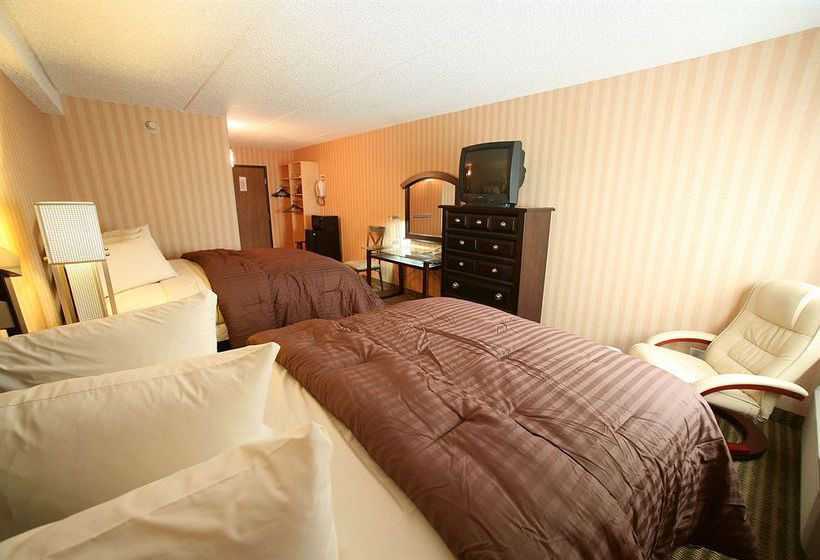 With a stay at Marvin's Garden Inn in Southfield, you'll be minutes from International Auto Components Headquarters and close to Lawrence Technological University. This hotel is within the vicinity of Oakland Hills Country Club and Holocaust Memorial Center. Make use of convenient amenities such as complimentary wireless Internet access, a fireplace in the lobby, and a television in the lobby. Featured amenities include limo/town car service, complimentary newspapers in the lobby, and dry cleaning/laundry services. Free self parking is available onsite. Make yourself at home in one of the 110 air-conditioned rooms featuring refrigerators and microwaves. Complimentary wired and wireless Internet access keeps you connected, and premium TV channels provides entertainment. Bathrooms feature showers, complimentary toiletries, and hair dryers. Conveniences include desks and complimentary weekday newspapers, as well as phones with free local calls.