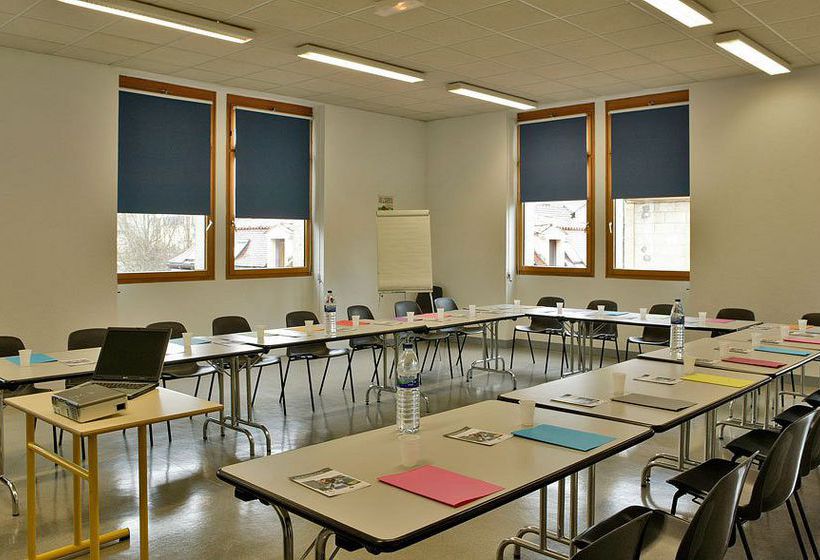 With a stay at Hôtel la Couleuvrine, you'll be centrally located in Sarlat-la-Caneda, steps from Place de la Liberte and minutes from St-Sacerdos Cathedral. This hotel is within the vicinity of Chateau de Beynac and Chateau de Marqueyssac. Take in the views from a terrace and make use of amenities such as complimentary wireless Internet access and concierge services. Featured amenities include a computer station, complimentary newspapers in the lobby, and multilingual staff. Stay in one of 26 guestrooms featuring LCD televisions. Private bathrooms with bathtubs or showers feature complimentary toiletries and hair dryers. Conveniences include phones, as well as desks and complimentary weekday newspapers.